We had planned it for quite a while now: Release an iOS version of our App Sudoku 1on1. Now the plan is going to be reality!
Because we decided to build Sudoku 1on1 with the help of Apache Cordova, we don’t have to build our UI for every operation system. Cordova provides a platform that runs web applications and packages all parts (HTML, JavaScript, CSS, Images, etc.) into a deployable app.

That’s the vision. Let’s prove it in the wild life of migration: After we finished the configuration the application starts with no bigger problems. All main functions work as developed in the iOS emulator with an iPhone 6. Have a look at the screenshots below. For sure, the layout will need some polishing: Some elements are moved to far into the status bar on the top of the display.
We plan the release of Sudoku 1on1 in Apples App Store for the end of June 2015. Stay tuned. 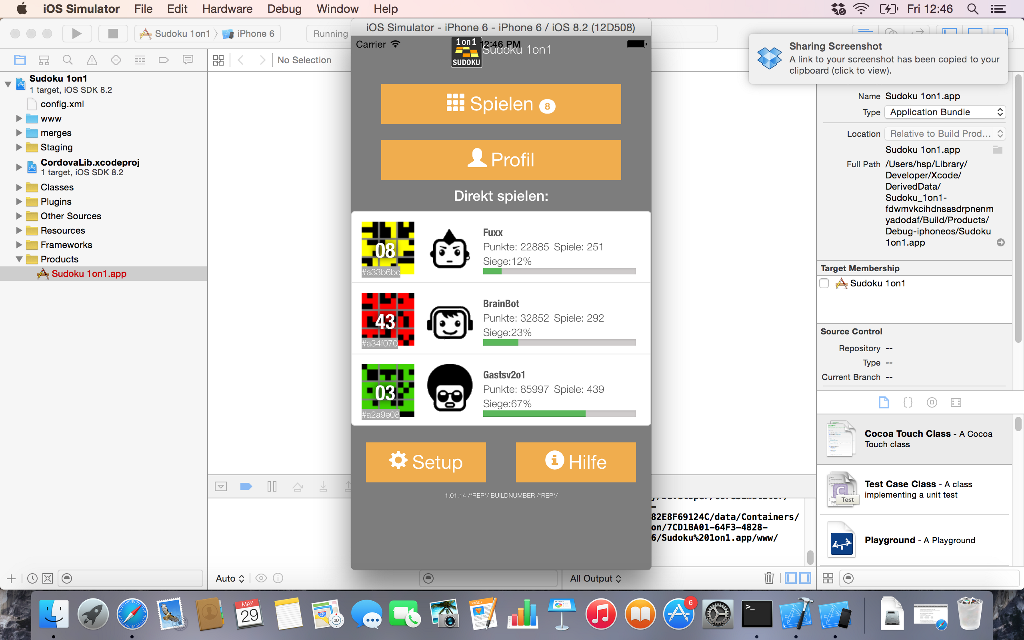 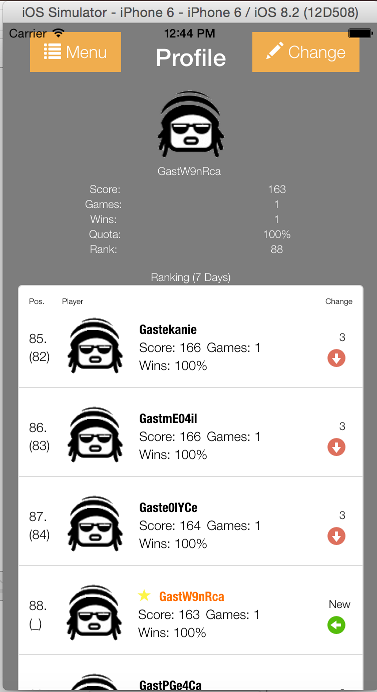 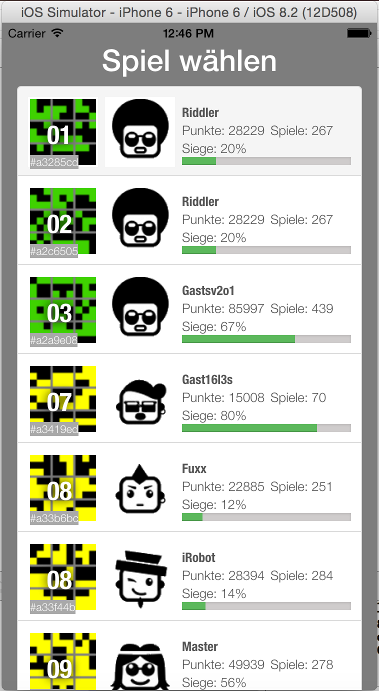 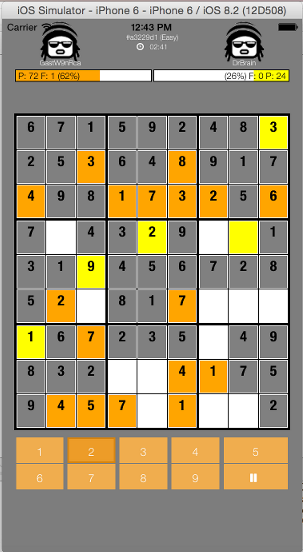 I added the first screenshots on a real device (iPhone 4s). First on depicts the menu: 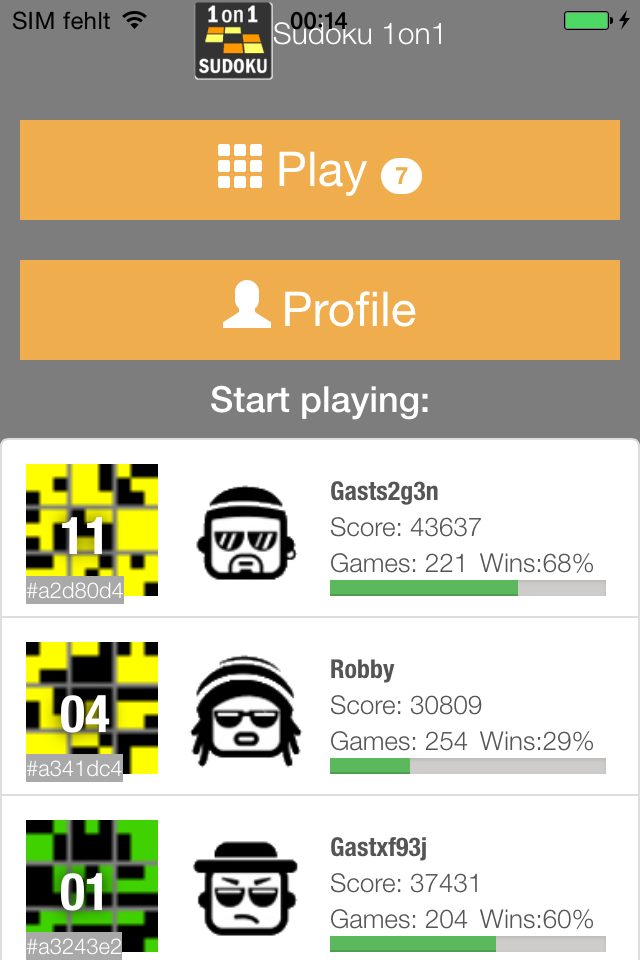 And the game play works as designed…oooh…looks like I am going to loose my first game on an iOS device: 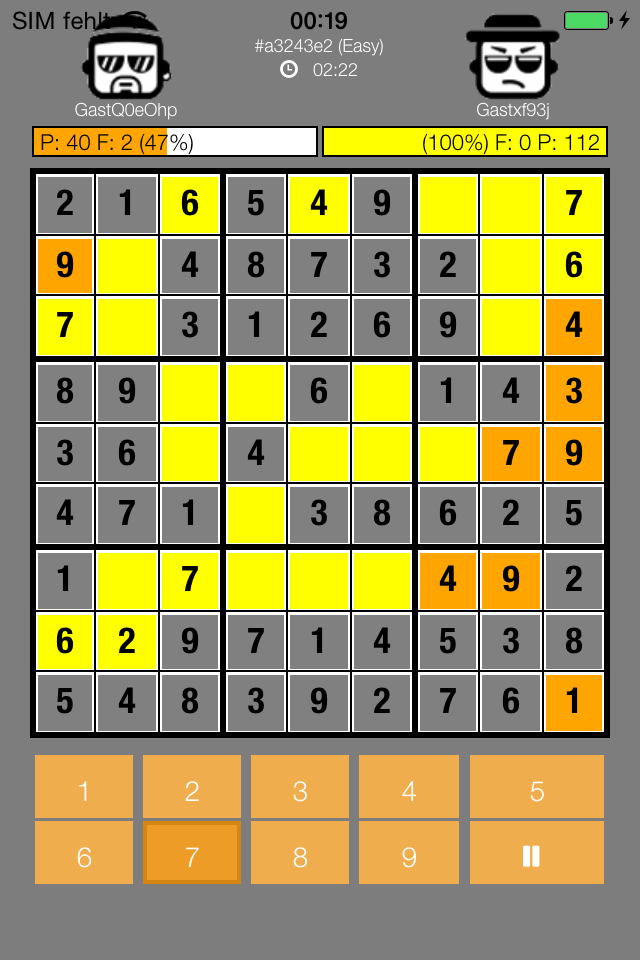